Atoms are the basic building blocks of ordinary matter. Atoms can join together to form molecules, which in turn form most of the objects around you.

One thought on “Atoms” 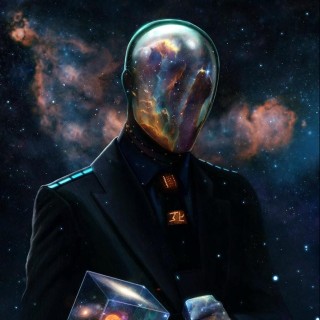 Without knowing what I am and why I am here, life is impossible. People say nothing is impossible, but I do nothing every day. I am neither especially clever or especially gifted. I am only very, very curious.